Guiding companies to build their energy & climate scenarios:
Report by The Shift Project for AFEP

Large companies are being increasingly questioned by their stakeholders, notably investors, on “their alignment with the objectives of the Paris agreement”.

*   a mapping of the main energy/climate scenarios publicly available;
*   an assessment of the methodological choices made by company stakeholders when analysing companies’ disclosures ;
*   recommendations for companies in order to devise their own energy&climate scenarios and to integrate them in their strategies.

The cornerstone of this report’s recommendations is that companies establish their own energy-climate foresight analysis to rebalance the dialogue between economic actors and stakeholders, including extra-financial and credit rating agencies. 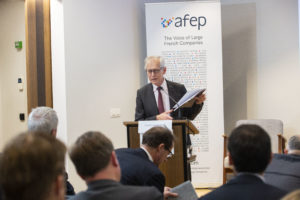 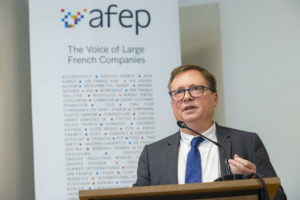 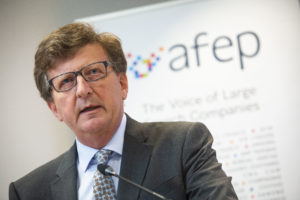 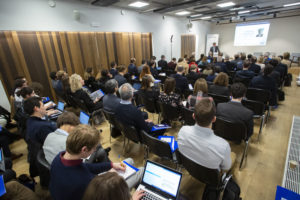 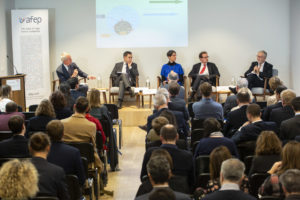 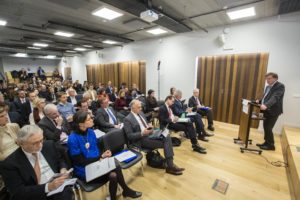